“The potential of this test is to diagnose cancer earlier when it’s more treatable -- the ability to do that across cancer types could be quite valuable,” said Brian M. Wolpin, MD, Dana Farber Cancer Institute, Boston, Massachusetts. “Many of the cancer types that this test detects don’t currently have screening tests that allow earlier cancer detection before the cancers cause symptoms.”

Plasma cfDNA was subjected to a cross-validated targeted methylation sequencing assay. Methylation fragments were combined across targeted genomic regions and assigned a probability of cancer and a predicted tissue of origin (TOO).

Detection across all GI cancers was 82% at a >99% pre-set specificity. Overall accuracy for locating the specific region of the cancer within the GI tract was 92%.

“The data show that evaluating methylation of cell-free DNA within a blood sample, may detect a variety of gastrointestinal cancers with good sensitivity and with a low rate of false positives,” said Dr. Wolpin. “If further validated with additional testing, this approach has the potential to allow us to diagnose gastrointestinal cancers earlier, when they’re more treatable.”

[Presentation title: Performance of a Blood-Based Test for the Detection of Multiple Cancer Types. Abstract 283] 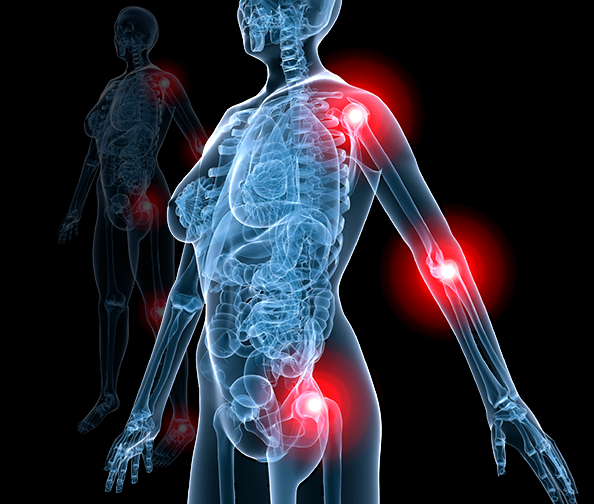 PeerVoice invites you to explore the education and resources on this site that provides a comprehensive approach to managing your patients.

Insights and developments from leading experts.

Helpful resources for your practice and patients.

Treating Rheumatoid Arthritis to Target: 2014 Update of the Recommendations of an International Task Force

EULAR Recommendations for the Management of Rheumatoid Arthritis With Synthetic and Biological Disease-Modifying Antirheumatic Drugs: 2016 Update

Clinical Practice Guidelines for the Management of Ulcerative Colitis: The Toronto Consensus